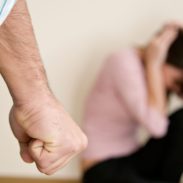 Magistrates’ courts are sending fewer women to prison than in previous years but some courts are four times more likely to jail women than others, according to figures obtained by the Howard League for Penal Reform. Research by the charity reveals that although the overall number of women being sent to prison has dropped, there